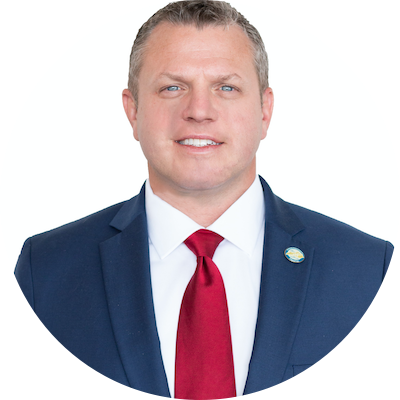 Dr. Jason E. Glass is commissioner of the Kentucky Department of Education (KDE).

Glass, a native of Brandenburg and a third-generation Kentucky educator, has been commissioner of education since September 2020. Before that, he had been superintendent and chief learner of Jeffco Public Schools in Colorado since 2017.

Glass began his teaching career at Hazard Independent Schools, working as a high school social studies teacher from 1996 to 1998. While still a graduate student, he already was serving as an instructor at UK and at Georgetown College.

From 2001 to 2006 he held progressively senior positions with the Colorado Department of Education, then worked as vice president of quality ratings for Qualistar Early Learning. He served briefly as senior director of human capital strategy for Ohio-based Battelle for Kids before Iowa Gov. Terry Branstad appointed him state Director of Education. Glass served as Iowa’s chief state school officer from 2010 to 2013. From 2013 to 2017 Glass was superintendent of Eagle County Public Schools in Colorado.

In 2016, President Barack Obama nominated Glass to the National Board for Education Sciences.

He and his wife, Sarah, have two elementary-aged children who attend Kentucky public schools. 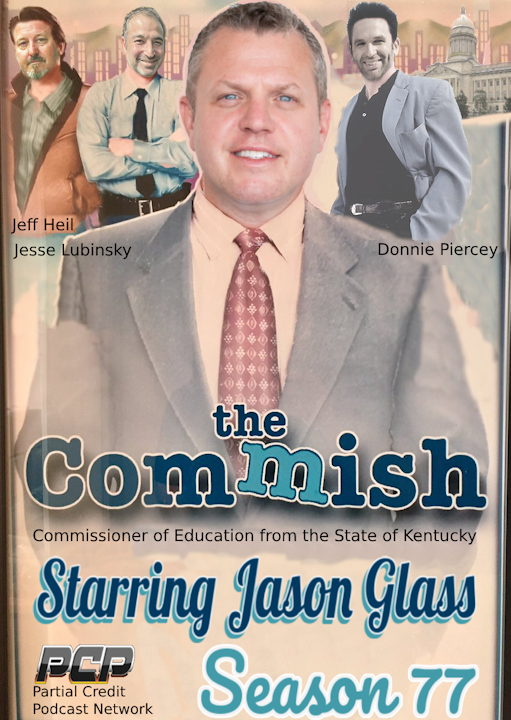