Partial Credit is the podcast that brings together education, pop-culture, and shenanigans! Your hosts, Jeffery Heil, Donnie Piercey, and Jesse Lubinsky, span 3 generations and they've got you covered coast to coast. Sit back, relax, and earn your partial credit.

Partial Credit is a proud part of the Education Podcast Network and is sponsored by Texthelp. 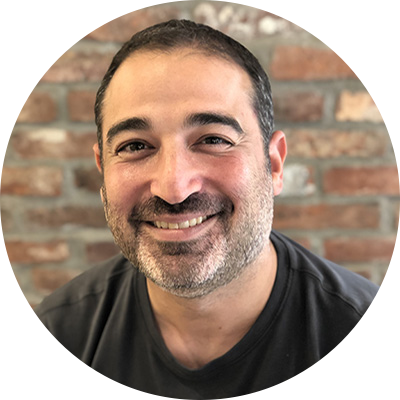 Co-host (aka "The One With the IMDB Page")

Jesse Lubinsky (he/him/his) is currently the Chief Learning Officer for Ready Learner One LLC. He is an education technologist, teacher, certified school administrator, and doctoral student based out of Westchester County in New York. Prior to entering the learning space, he was a technology consultant for Fortune 500 companies specializing in network engineering and software development projects. Jesse is co-author of Reality Bytes: Innovative Learning Using Augmented and Virtual Reality and The Esports Education Playbook: Empowering Every Learner Through Inclusive Gaming. Jesse is a frequent keynote speaker and presenter who has recently done educational technology presentations across North America, Europe, Asia, the Middle East, the Caribbean, and Australia. He has a Bacon Number of 3. 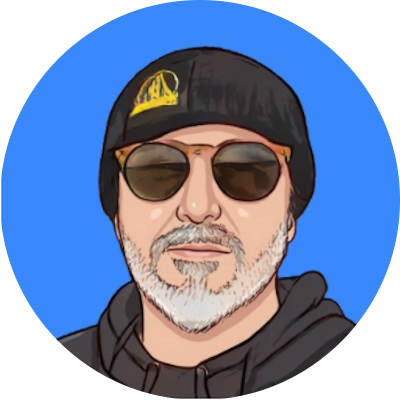 Co-host (aka "The One Who Had Lunch with Robocop")

Jeffery Heil lives and works in sunny San Diego, California. He is a father, an educator, education consultant and speaker, podcaster, as well as a hand and foot model. In 2020, he was inducted into the Dad Jokes Hall of Fame. Jeff has a passion for social justice, believes that building relationships with students are imperative, and is obsessed with all aspects of teaching and learning. He, along with Partial Credit co-host Donnie Piercey, co-wrote the seminal book on virtual reality, The Google Cardboard Book (Google has since deprecated their VR viewers but the book lives on in infamy on Amazon). In his spare time, he loves snowboarding, travelling, taking and sharing pictures on social media (#instajeff), and spending time with his daughters. As a former bartender, his claim to fame was serving drinks to Axl Rose and Slash from Guns N Roses and John Paul Jones from Led Zeppelin. You can find him on all social media at @jheil65 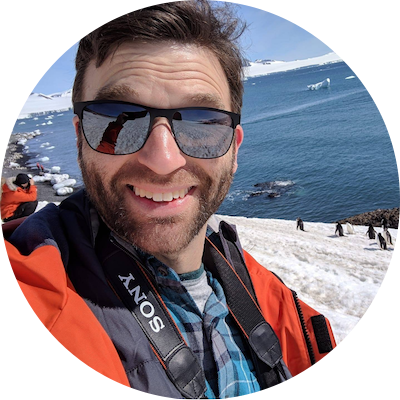 The 2021 Kentucky Teacher of the Year, Donnie Piercey works as a fifth grade teacher in Lexington, Kentucky. He likes dinosaurs, obscure films from the 80s and 90s, and useless things that he finds online. He went to Antarctica once with National Geographic, which was pretty sweet. His bio wasn’t as long as Jeff and Jesse’s, so he added this sentence to make himself seem more important. You can find him on Twitter at @mrpiercey. 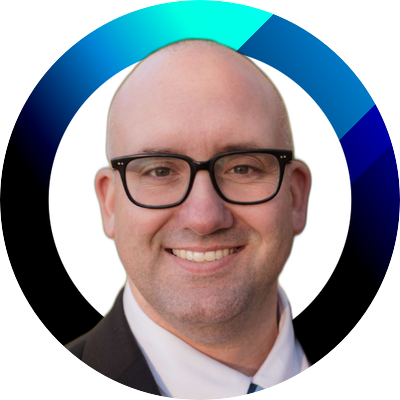 Producer (aka "The Podfather")

Christopher J. Nesi, the host of the House of #EdTech Podcast, PodcastPD and founder of the Education Podcast Network, produces Partial Credit and maintains the website which includes each episode’s show notes and resources. He is certified in social studies (K-12) and supervision in the state of New Jersey and has inspired students and teachers at the middle, high school, and collegiate levels. Technology and its role in education are his professional passion. 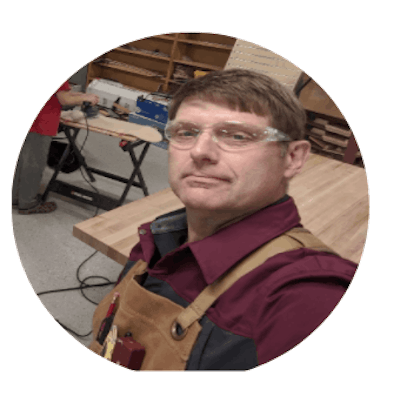 A Maine educator for more than 30 years, Keith Kelley is currently teaching Integrated Technology. Having taught Language Arts, Social Studies and serving as the School Librarian, he is now teaching IT and 6th Grade Social Studies. His students make Skateboards, fly drones, 3D print, code Robots, Computer Games and build Guitars. He earned his Bachelor's and Master's Degree in Education at UMaine. He has coached soccer, track and various tech camps. In his free time he enjoys riding around in his classic mustang with his wife and dogs.