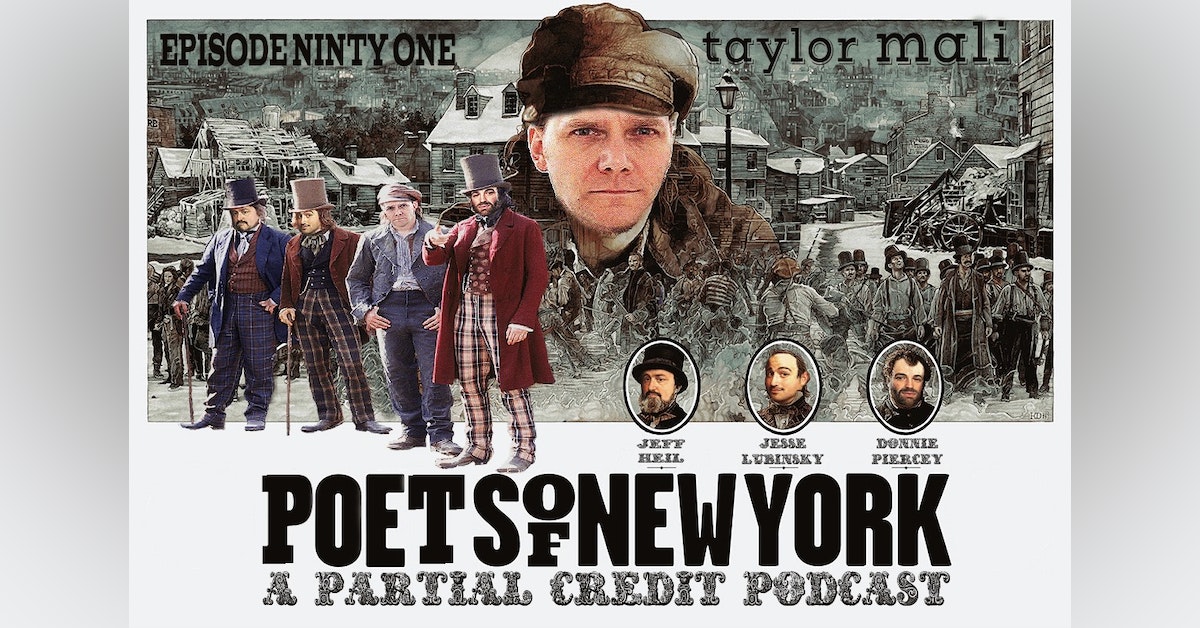 In honor of National Poetry Month, our special guest this week is educator and poet, Taylor Mali the author of "What Teachers Make."

In honor of National Poetry Month, our special guest this week is educator and poet, Taylor Mali the author of "What Teachers Make." 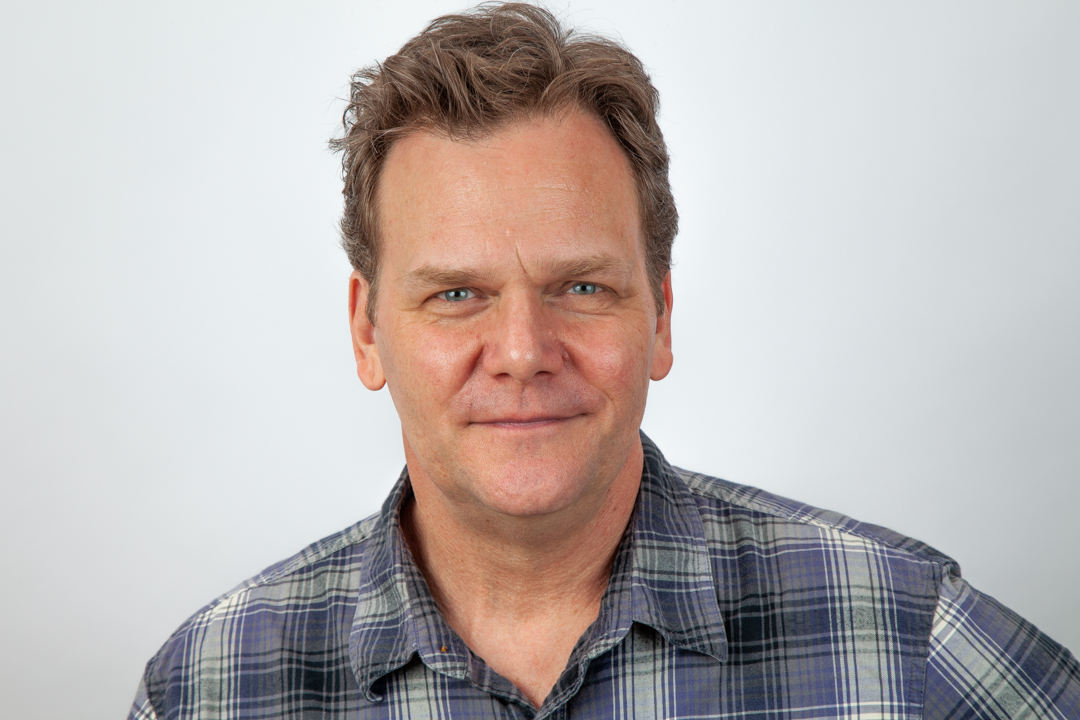 TAYLOR MALI is a spoken word poet, teacher advocate, and game designer from New York City. His poetry is both accessible and literary, and even though he was once told he was “just like Billy Collins except even worse,” Billy Collins himself calls Taylor Mali a “poet of unique properties whose performances are leavened by charm and wit.” Mali is a four-time National Poetry Slam champion and one of the original poets to appear on HBO’s Def Poetry Jam. The author of five collections of poetry and a book of essays on teaching, he is also the inventor of Metaphor Dice, a game that helps writers think more figuratively. He lives in Brooklyn where he is the founding curator of the Page Meets Stage reading series at the Bowery Poetry Club.

OTHER FUN FACTS ABOUT TAYLOR MALI:
• His poetry was recently used to introduce a skit on Saturday Night Live called “Mr. H." starring James McAvoy.
• In a game of SCRABBLE he once earned a score of 581.
• He is a 13th-generation resident of New York City, descended from Dutch settlers who arrived on island as immigrants and invaders in 1624.
• He convinced 1,000 people to become teachers and then donated 12” of his hair to the American Cancer Society.
• Almost every dog in his extended WASP family was named after a different local body of water—like a pond, lake, stream, or bog—and it was years before Taylor realized there was no law that said you had to do that!
• He was once the voice of all Burger King commercials.