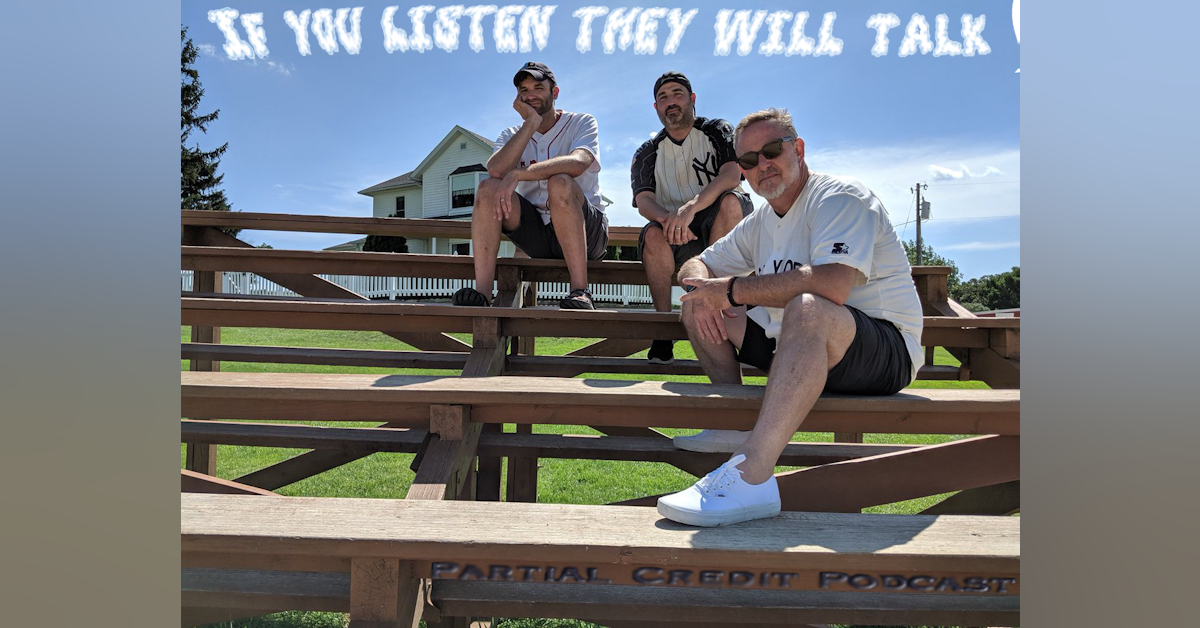 Jeffery Heil lives and works in sunny San Diego, California. He is a father, an educator, education consultant and speaker, as well as a hand and foot model. In his spare time, he loves snowboarding, traveling, taking and sharing pictures, and spending time with his daughters. As a former bartender, his claim to fame was serving drinks to Axl Rose and Slash from Guns N Roses and John Paul Jones from Led Zeppelin.

Donnie Piercey works as a full-time daddy, full-time husband, and full-time teacher in Lexington, Kentucky. He likes dinosaurs, anything to do with outer space, and obscure films from the 80s and 90s. He doesn't like NASCAR, but he got to hang out with Jeff Gordon's family once. He also realized his bio wasn’t as long as Jeff and Jesse’s, so he added this sentence to make himself seem more important.

Jesse Lubinsky was born under a bad sign and raised on the mean streets of New York City. He now lives in Westchester County, NY with his wife and three amazing kids and works as a Director of Technology & Innovation and Chief Information Officer. An avid pop-culture geek, passionate sports fan, and voracious foodie, when he’s not traveling or searching for a great meal, he’s usually planning his next big adventure. He also has a Bacon Number of 3 (Look him up on IMDB!).

We want to know who the winner of the draft is. Please let us know by voting here or Tweeting us at @partialCreditEd.

Also, share your own draft picks and would you draft from 90s movies to run a new school.