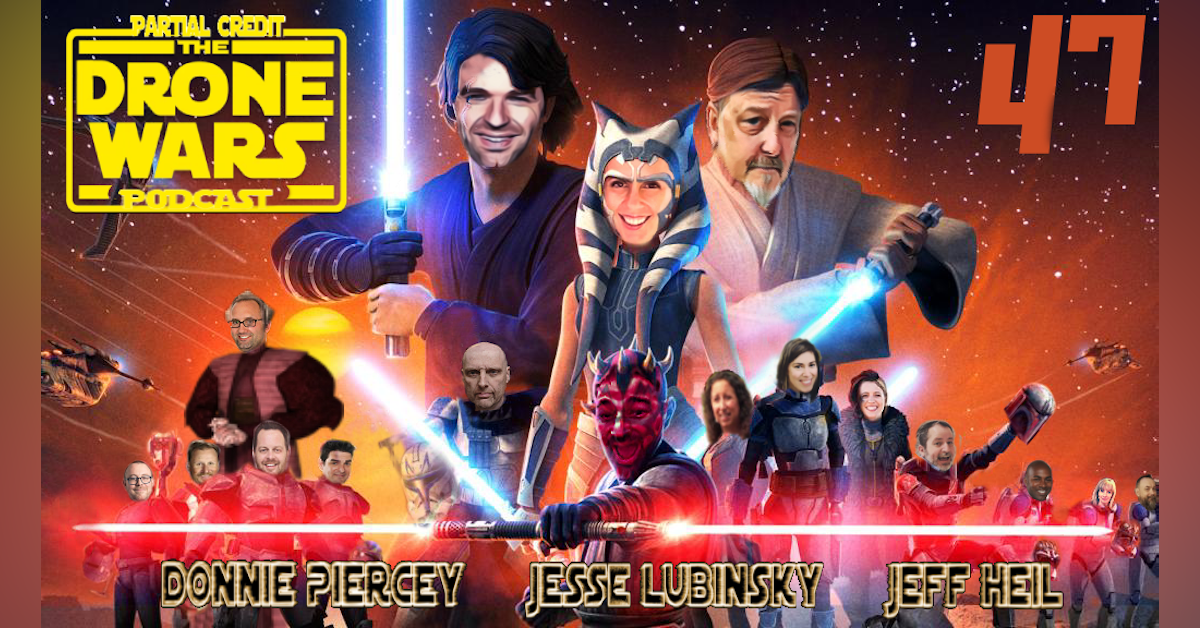 Lessons we can apply from the Star Wars movies to teaching! 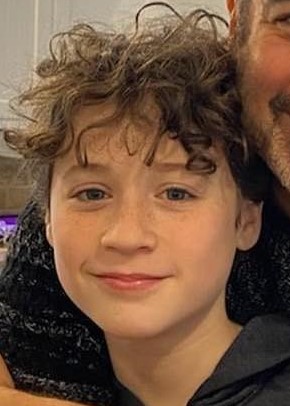 Jackson Lubinsky is a middle-school student, an avid gamer, and a pop culture expert. 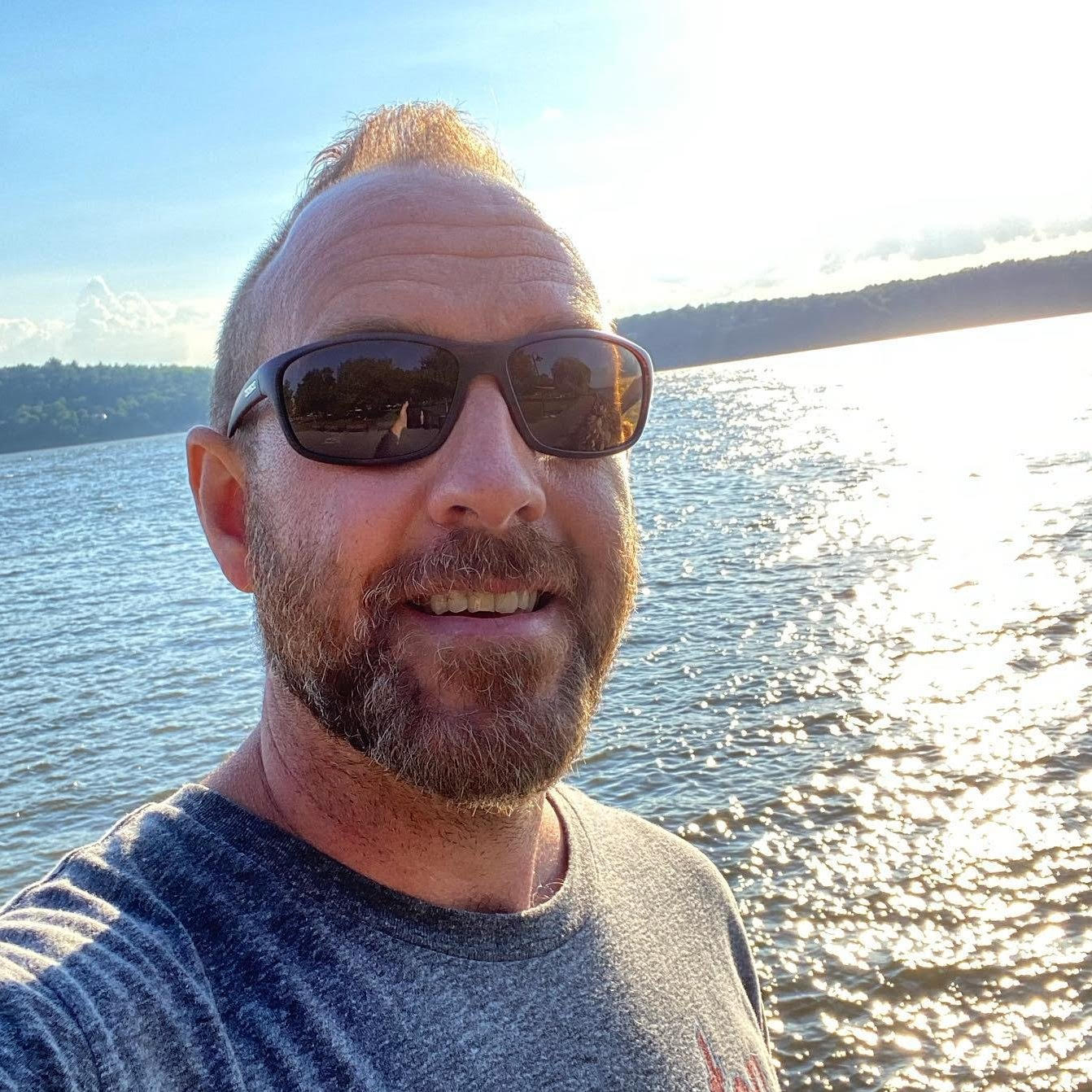 David is an American actor, singer, songwriter, and science teacher. Catching the bug early, David has been acting since the 2nd grade when he was first cast as Joseph in a Christmas Pageant production at his local church. Though it was a heavy role for an 8 year old, David was able to deliver a stunning and unforgettable performance bringing emotion and vulnerability to a role that is frequently played as stoic. Since then, he has gained recognition for numerous roles ranging from television commercials to stage productions which include the classics "Me and My Girl" and "The Pajama Game" to his more recent favorites "A Chorus Line", "Oklahoma"and "American Idiot.

David's movie credits include the role of "Drew" in the 2014 Fraternale Films production "Off Script". "Off Script" was shown at numerous festivals generating buzz and garnering critical acclaim. 2015 saw David in the role of Phil's Dad in the Flopped Productions short film, "Golden Brown".

Aside from acting on both screen, stage, and classroom, David is also a professional musician, singer & songwriter. He is most notably known for his tenure as the Lead Guitarist for the power-pop band "The Anderson Council" from 2007-2020 (Jem Records). David currently resides in Westchester, NY and when not busy with acting, music, or teaching at Irvington High School, he can be found enjoying life with his wife, daughters and dog, Sadie.