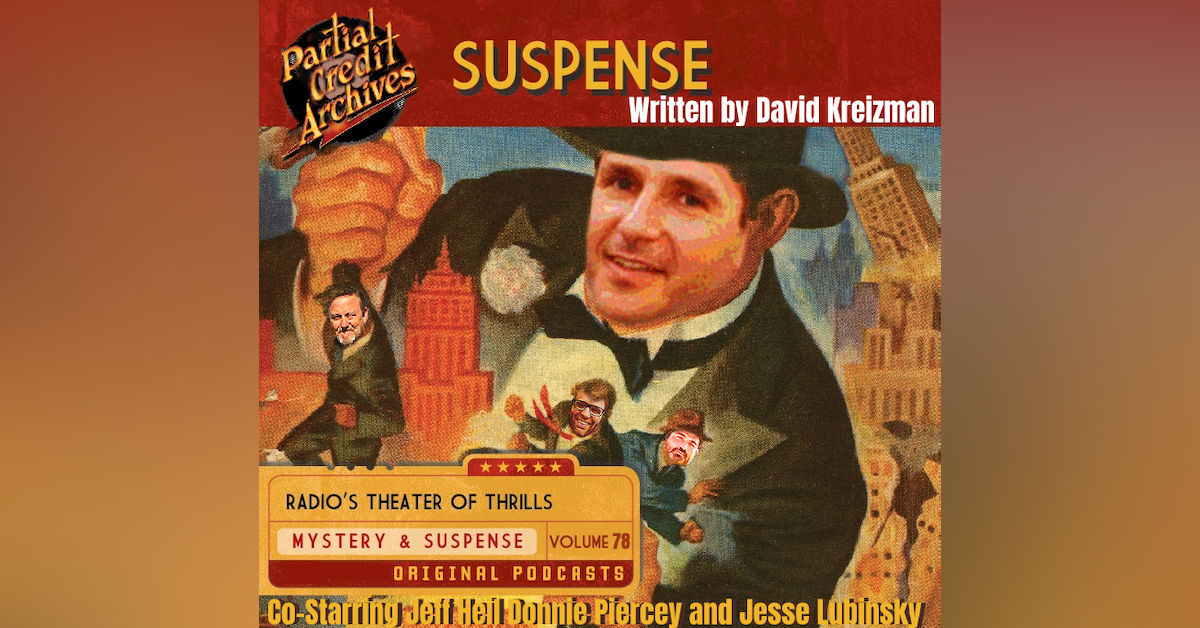 David Kreizman, one of the co-creators of The Unexplainable Disappearance of Mars Patel, Six Minutes, and the Big Fib.

David Kreizman is an award-winning showrunner, writer, and producer across television and digital media platforms.

David is a co-creator and head writer of the hit middle-grade podcast, "The Unexplainable Disappearance of Mars Patel", winner of a Peabody Award and soon to be both a television show and middle-grade book series.

David co-founded Gen-Z Media, where he serves as Chief Creative Officer, overseeing the development and writing of more than a dozen original audio podcasts for families including the Peabody nominated Treasure Island 2020, Becoming Mother Nature, Young Ben Franklin, and the sci-fi serial, Six Minutes, named best tween/teen podcast by Common Sense Media. Gen-Z's podcasts have been downloaded millions of times all over the world and are the gold standard for family-friendly audio drama.

David served as head writer for the long-running daytime drama, Guiding Light, where he led his team to both an Emmy and Writers Guild Award before moving on to be head writer of All My Children, As the World Turns and WWE, World Wrestling Entertainment. His young adult novel, The Year They Fell was released by Macmillan in July.

His podcasts can be found at gzmshows.com

Pickleball Problems - Mark Renneson answers your questions about all things pickleball. Record a voice memo on your phone and email it to mark@thirdshotsports.com

The Young and the Restless are like Sand Through The Hour Glass - A weekly pod chronicling and discussing over 30+ years of daytime soap operas. From General Hospital to the Bold and the Beautiful, we take your questions and theories and discuss them.

Super Dee Duper Nintendo Podcast - Gamer and Minister Dee Merricks plays through and commentates on Super Nintendo games that were released 30 years ago. 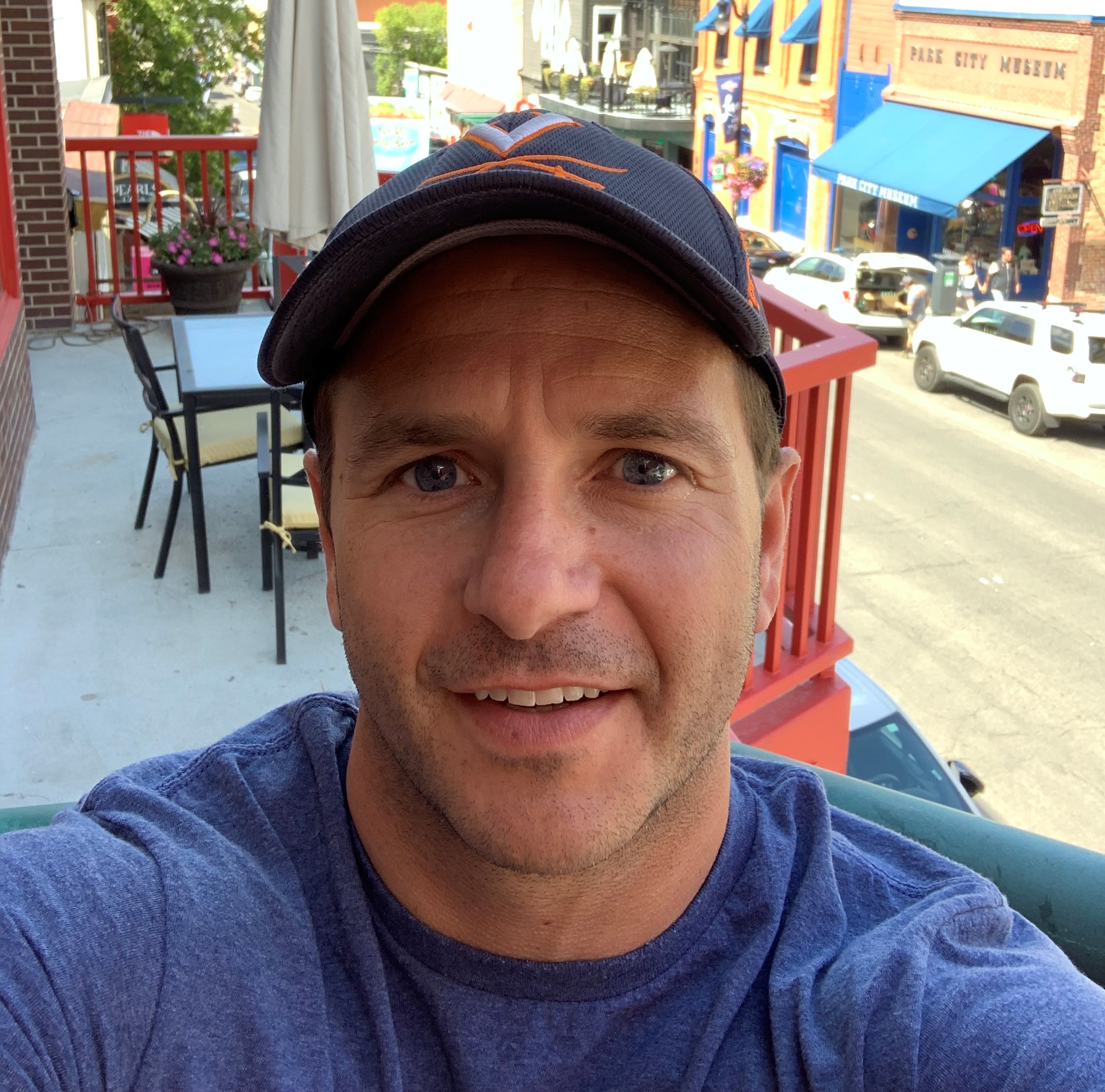 David Kreizman is an Emmy, Writers Guild, and Peabody Award-winning showrunner, writer, director, and producer. A lifetime fan of middle-grade and YA entertainment, David oversees the writing and development of all original GZM shows, serving as head writer on podcasts like Six Minutes, The Unexplainable Disappearance of Mars Patel and Becoming Mother Nature. Before entering the world of podcasting, David was head writer for the daytime drama Guiding Light, co-head writer of All My Children and As the World Turns and head writer for World Wrestling Entertainment. His YA novel, The Year They Fell, was published by Macmillan last year.