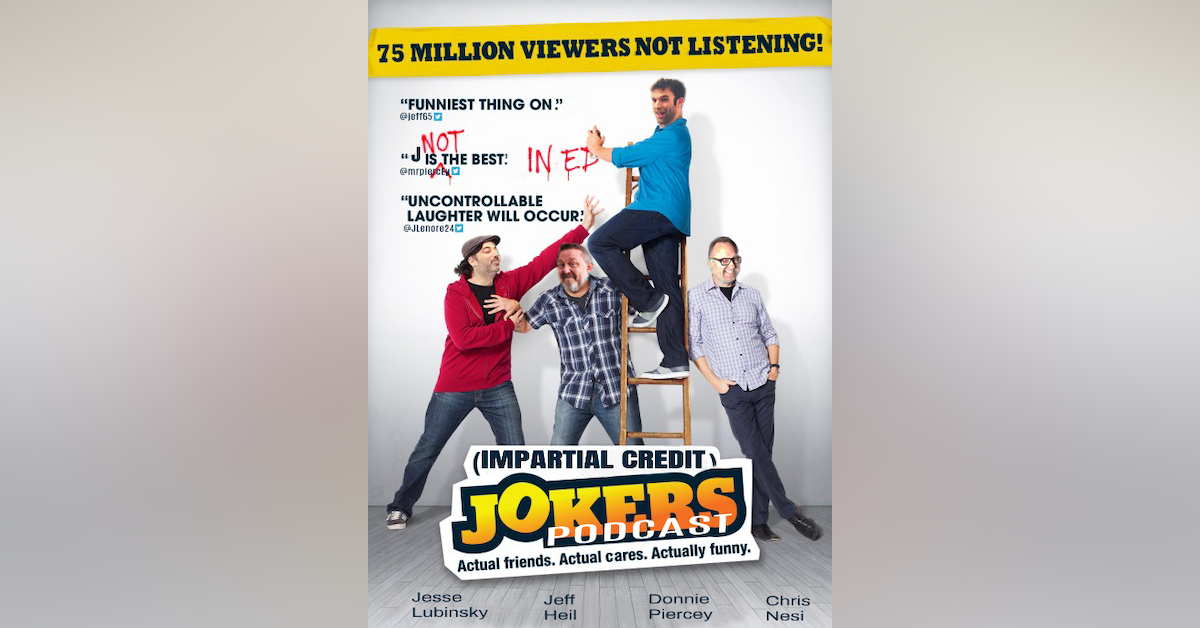 First off, we're pleased to announce our partnership with StrongbadMusic, Vandaley Industries, and Hawgit Edu: three real and totally not made up game-changers in the world of music, pop-culture, and education. You should check them out.

In this week's episode, we also have a few HUGE announcements we'd like to make to the world*:

*most of these are taken from a buzzFeed article, but they're still HUGE announcements, don't you think?

We're hoping you haven't forgotten what day today is...